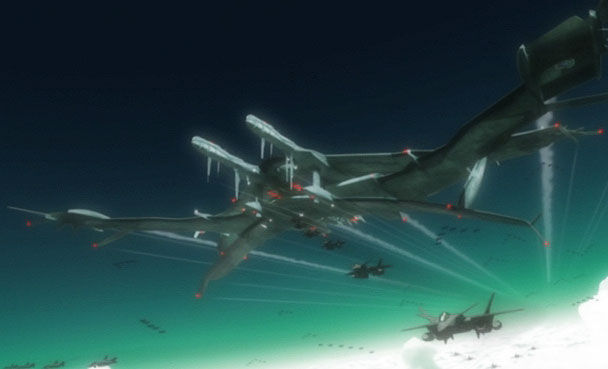 To further cement their air superiority, the Decepticons build a second, much more mobile base to serve as a launch platform for raids. Saves the trouble of having to fly halfway around the world and back to New Zealand every time someone wants to go beat up people in Europe or North America.

The Decepticons hijack an EDC supertanker. However, it soon becomes clear that they are after more than just the oil when they steam the ship toward New Crystal City. The Autobots and EDC rescue the trapped crew while Decepticons play shuffleboard and perform guard duty from deck chairs. A series of unusual raids begins afterward, including millions of feet of garden hose per Shockwave's plan to thermally shield the construction site from thermal surveillence by running sea water through netting atop the major sources of heat during the airbase's production. Several Autobots manage to infiltrate and discover the enormity of the project, and what ill fortune it bodes. It becomes a useful launch point for raids, and even is used during Russian Risk to solidify Decepticon claim over an alien crash site. She still lurks in the stratosphere to this day... 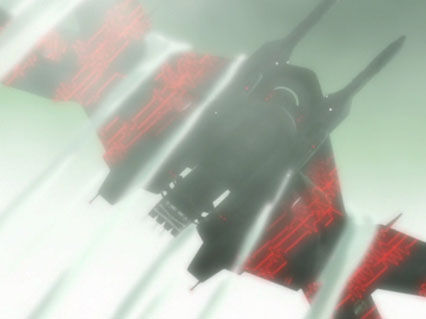