This page is a repository for OC ideas , including things that are 'underdone' or just ideas that were too good to be ignored. Feel free to append to the list if you have a cool idea or picture.

Disclaimer: No approvability intended. Ideas contained on this page are not guaranteed to be approved by character staff, although ideas that are deemed inappropriate will be trimmed. Be sure to review the Rare and Rejected file.

There are tons of kinds of half-track trucks. 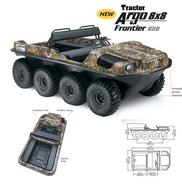 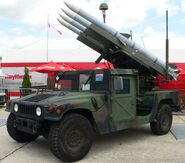 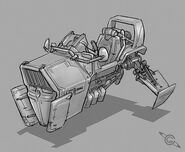 the Dora Gustav! Rails not included 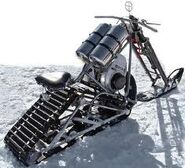 Lab rover
Add a photo to this gallery

It turns out there's a ton of crazy bikes out there!

Steampunk Tricycle
Add a photo to this gallery

B-58 Hustler with different payloads 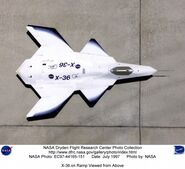 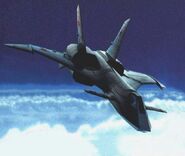 These VTOLs
Add a photo to this gallery

some animal ideas that haven't been seen include: 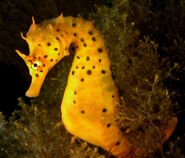 Add a photo to this gallery

Names that overlap G1 sources (Like G1 Marvel comic characters, the plethora of Micromasters or Nebulon partners) should be avoided. Names from non-G1 sources (Generation 2, Beast Wars, modern toylines like Powercore combiners, etc) can be ok at times, although a recycled G2 name, for example, should not be attached to a character who is a direct copy of the same G2 character ('For example, Blowout is a borrowed G2 name, but the character is not a ripoff of the G2 Blowout.)

Some free sample names can be seen below:

There are also other documents with build ideas such as Sample Attacks and Sample Builds.

Retrieved from "https://transformers2005.fandom.com/wiki/OC_Ideas?oldid=36544"
Community content is available under CC-BY-SA unless otherwise noted.